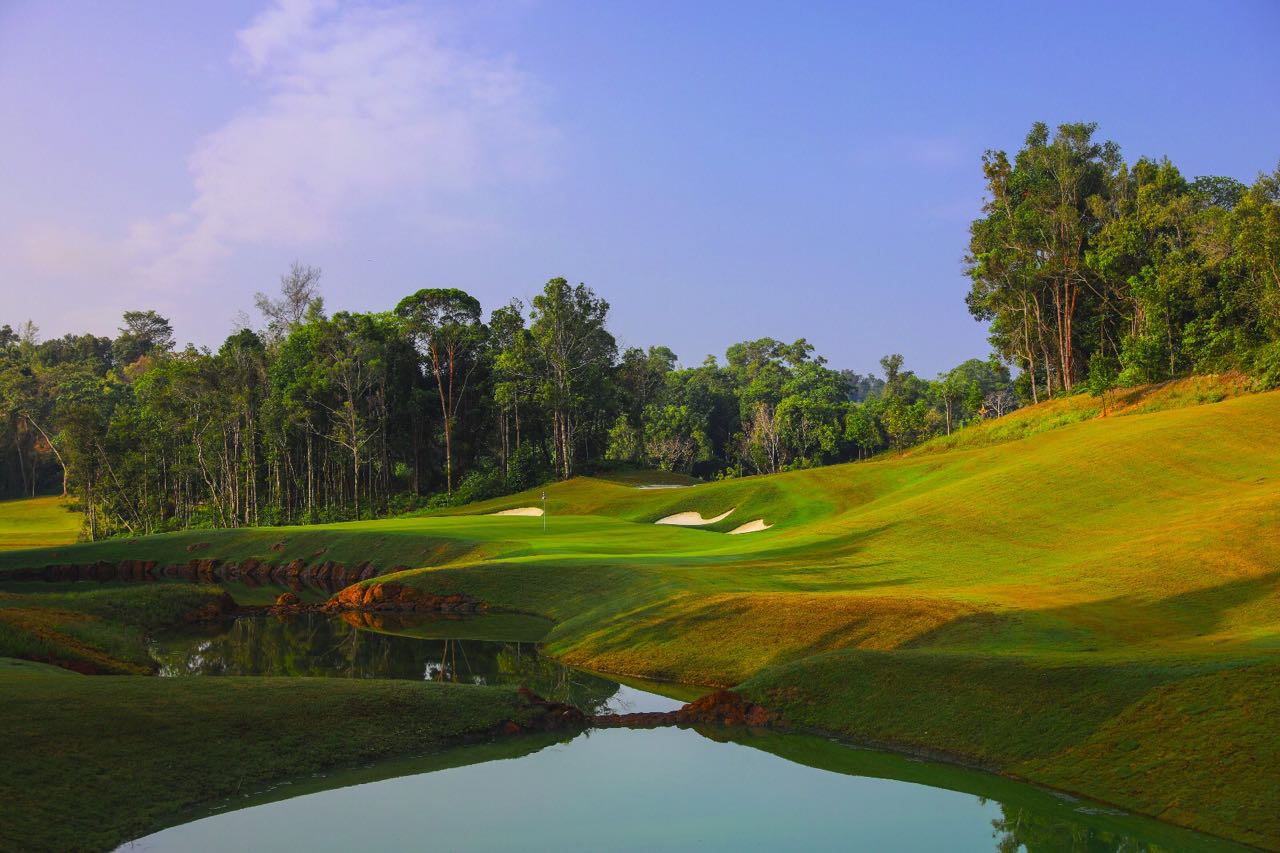 Take the exhilarating natural setting of Malaysia, add the brilliant golfing mind of Ernie Els and the result is something special: a golf club that seeks to go beyond par, delivering excellence at every turn.

Prepare to have your senses and skills challenged. Choose from a selection of courses, spanning a total of 63 holes of golf - courses that stretch and snake through ancient rainforest down to the turquoise Andaman Sea; or challenging coastal golf that meanders alongside a 17km beach facing the South China Sea.

The Els Club Malaysia offers an unparalleled golf and lifestyle experience - all inspired by Ernie’s 20-plus years as a champion golfer. 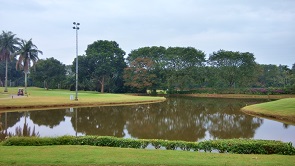 Horizon Hills Golf & Country Club has emerged as the premier golf club in the southern half of Malaysia and is a force to be reckoned with. This accolade is even more remarkable considering that this US$10 million championship course opened for play a mere eight years ago in May 2008.

Located in the heart of Iskandar Puteri, within the Iskandar Development Region, Horizon Hills has won almost every award there is and by the look of things, there is no stopping the club from climbing its way to the ranks of Asia’s top golf courses.

A masterful design by renown Australian course architect Ross Watson, Horizon Hills has raised eyebrows and won the hearts of everyone who has visited this jewel of the south. Horizon Hills has made a name for itself thanks to its slick, undulating greens that will surely make the heart beat faster, fairways laden with a fine carpet of paspalum grass and a superb layout that will test even the most experienced professional.

The original course design has been retained with cosmetic changes. The greens are larger and undulating, the tee boxes reshaped, bunkers filled with new sand and the areas around the bunkers improved, cart paths have been lengthened while most of the ponds are bigger with new retainer walls.

The course was the venue for the 31st Malaysian Open in 1992 which was won by Vijay Singh. Being the only championship 18-hole golf course on Penang island, it is a course that welcomes locals and foreigners who want to check out the rolling fairways, manicured and undulating greens and enjoy the sights and sounds that come with it. 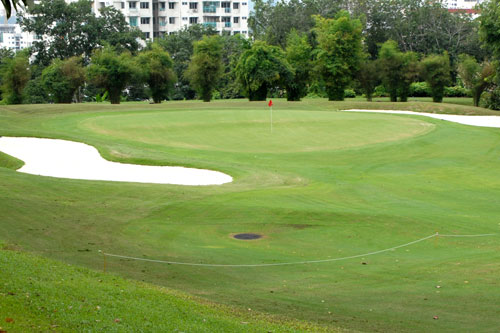